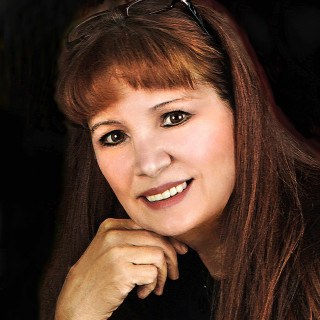 NANCY J. MARTIN ESQ. was born in Syracuse, New York. She earned a BA in Education with emphasis on English as a Second Language at the Pontificia Universidad Javeriana (The Javeriana University), She moved to Georgia four (4) decades ago. Since that time, she has dedicated herself to the assistance of others. As a former paralegal, she provided legal assistance through Georgia Legal Services Migrant Farmworkers Division in Tifton, Georgia where she was trained in Administrative and Immigration Law. While in their employ, she was elected the National Co-Chairperson of WIC, the Special Supplemental Nutrition Program for Women, Infants, and Children. The WIC target population are low-income, nutritionally at risk. It was there where she first developed a keen sense of compassion, respect and understanding of both the legal and emotional needs of her clientele that is the core value of her practice to date.

She was employed by the firm of S. George Handelsman, Esq. in Atlanta where she handled Immigration, and Civil Practice matters as well as appellate work.

Nancy is a graduate of Atlanta’s John Marshall Law School where she was honored by the Georgia Association For Women Lawyers as the “Most Outstanding Female Student”. She earned her Juris Doctor degree in 1986 and became a member of the State Bar of Georgia in 1987 where she is currently an active member in good standing.

She was employed as an attorney with the firm of Sellers and Krause in Marietta, Georgia until the untimely loss of Mr. Sellers and then embarked on a career as a sole practitioner specializing in General Civil Practice and Immigration.

Active member of the State Bar of Georgia, U.S. District Court of Northern Georgia, Registered with the Board of Immigration Appeals.

Georgia
State Bar of Georgia
Since 1987