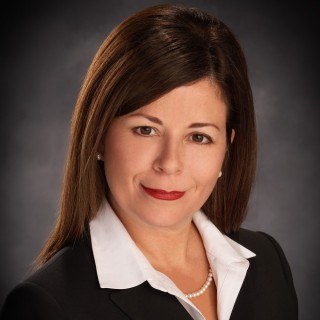 I began my legal career in 1993 as an Assistant Federal Defender in the Western District of Missouri at Springfield defending individuals charged with federal crimes. During those 13 years at the Federal Defender's Office, I defended those charged with fraud, drug, felony sex crimes, environmental, gun, bank robbery and other federal crimes. In 2006 I opened a private practice and have limited my practice to criminal defense and appellate work. I work in Federal, State and municipal courts in the Southwest Missouri area.