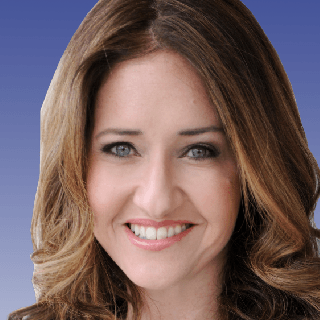 Attorney Natasha Meyers received her Bachelor of Arts degree in Political Science in 1996 from Hunter College. In 2003, she received her Juris Doctorate from Touro College Jacob D. Fuchsberg Law Center, where she graduated magna cum laude. Ms. Meyers began her legal career at one of the largest law firms in Long Island, where she focused her practice on commercial litigation in federal and state court. In 2003, Attorney Meyers was admitted to practice in the state of New York and in 2004, she was admitted to practice before the United States District Court for the Eastern and Southern Districts of New York. Ms. Meyers is a member of the Suffolk County Women’s Bar Association, the Nassau Bar Association, the Suffolk Bar Association, and the New York Bar Association. She is also a member of the American Bar Association, the Women’s Bar Association of the State of New York, and the American Trial Lawyers Association of America. Currently, Attorney Meyers is the managing partner at the Long Island law firm, The Meyers Law Group, P.C., where she practices matrimonial and family law. To find out about retaining the representation of Attorney Meyers, contact The Meyers Law Group, P.C.