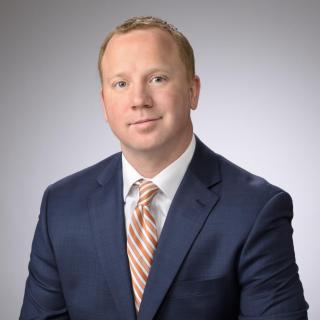 Attorney Baber is a Partner at Aeton and manages the firm’s criminal defense and personal injury practice. He has also been awarded the Super Lawyers Rising Star designation every year since 2015 for Business Litigation.

At Aeton, Attorney Baber oversees the firm’s growing criminal defense practice which includes serious charges in state and federal court, including cases in the state’s Part A division, major motor vehicle offenses, DUIs, assaults, and other misdemeanors and felonies. Attorney Baber received his early training from the University of Connecticut’s famed criminal defense clinic and from one of Connecticut’s top prosecutors. He has represented defendants in nearly every court in Connecticut and in the United States District Court for the District of Connecticut since. Attorney’s Baber’s federal practice includes the representation of individuals charged with drug trafficking crimes.

Attorney Baber also supervises the firm’s personal injury practice. He has represented families and individuals in catastrophic injury and wrongful death cases his entire career. He has helped injured individuals and their families fight against municipalities, property management companies, and businesses represented by some of the most experienced defense attorneys in the state. He has also fought on behalf of victims of bullying and sexual assault against school boards, day care providers and the perpetrators.

Attorney Baber’s diverse practice includes the representation of individuals and businesses in complex and high-dollar transactional matters. His experience includes representing large tech companies in financing deals with national banks, the purchase and sale of large and small businesses, and the negotiation of asset purchase deals on behalf of a franchisee of one of the country’s largest cell phone service providers.

US District Court District of Connecticut