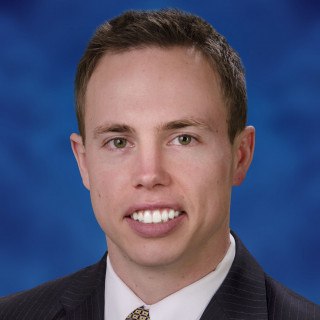 Nate is a personal injury lawyer with Conybeare Law Office. In 2018, the National Trial Lawyers Association named Nate one of its Top 40 Under 40 Civil Plaintiff Trial Lawyers in Michigan. Nate graduated from the University of Michigan and Chicago-Kent College of Law. While in law school, Nate interned with the United States Attorney’s Office and the Office of the Federal Defender. Nate graduated from the Trial Lawyers College in 2017, a prestigious trial program taught by several of the nation’s top trial attorneys.

Nate practices personal injury law because, according to him, it is a battle for the value of human life and human dignity. Nate explains this statement this way. Insurance companies have every advantage. They have the money, the time, and the workforce. They have the capacity to enhance others’ lives, but that’s not how they choose to use their resources. Instead, they use them to minimize peoples’ value as human beings; to make them feel like they don’t matter.

Nate’s response to this is simple, “People deserve better.” He believes his clients matter, their families matter, and their stories matter, and he will work tirelessly to see them valued. If you want a lawyer who cares deeply about his clients and will fight to see you valued, call Nate. He’ll fight for you.

Illinois
Supreme Court of Illinois
Since 2010

Michigan
State Bar of Michigan
Since 2011