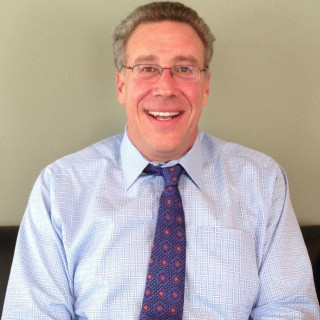 "They joy of my job is the client's recovery."
Badges
Claimed Lawyer Profile
Biography

Neil Crane graduated from Emory University and University of Connecticut School of Law. A member of the Connecticut Bar Association since 1983. He and his office have specialized in consumer bankruptcy and business reorganizations under Chapter 7, 11 and 13 of the U. S. Bankruptcy Code.

He is a member of:

He has been the guest speaker at a number of Connecticut Bar Association Continuing Legal Education Seminars and has appeared before and spoken to numerous other professional groups, including accountants, real estate agents and financing providers. Appeared frequently before congress lobbying for passage of the new Bankruptcy Code.

With convenient offices in Bridgeport, Hamden, New Haven, Hartford, Ridgefield, Waterbury and Rocky Hill. His office is one of the leading providers of Chapter 13 relief in the State. He and his office have appeared in various news networks and print addressing the major consequences of the recent mortgage meltdown, including an article featuring Attorney Crane and his clients in the Sunday New York Times Business Section, and other similar articles on various editions of the BBC and Swiss Television.

District of Connecticut
Since 1983

Eastern District of New York
Since 1991

Southern District of New York
Since 1991

Spanish language description of our office

The Benefits of Filing Bankruptcy