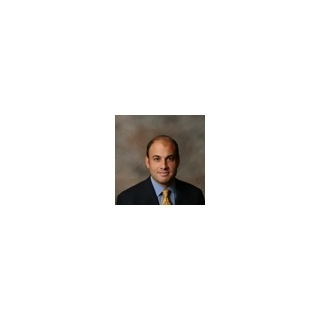 Mr. Henrichsen is a member of the bars of the District of Columbia, Commonwealth of Virginia, State of New Jersey, State of Florida, Court of Federal Claims, various federal district, bankruptcy and appellate courts, including the United States Court of Appeals for the District of Columbia, Fourth and Eleventh Circuits, and the United States Supreme Court.

Mr. Henrichsen can be reached at nhenrichsen@hslawyers.com

Associate Attorney
Webster and Fredrickson
1988 - 1990
Mr. Henrichsen was an associate attorney in a boutique employment litigation law firm, working on individual employment cases and Title VII class action against the U.S. Department of State and U.S. Information Agency that resulted in the largest payout by the federal government in history.