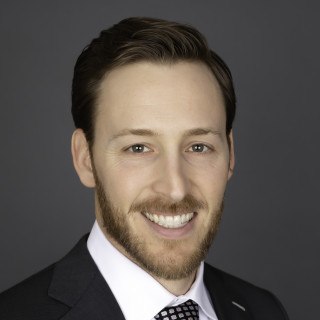 Neil Solomon is a fierce advocate for those who have suffered personal injury. He focuses his practice on catastrophic personal injury, wrongful deaths, gas explosions, automobile and trucking accidents, traumatic brain injury, and more.

Prior to joining Zinda Law Group, Neil practiced law for years with respected defense firms in Texas, representing some of the largest corporations and most powerful insurance companies. Through his many successes, he gained immeasurable insight into defensive strategy. Most importantly, though, he learned as a defense attorney that his true calling is fighting for—not against—individuals and families dealing with personal injury.

Neil now takes tremendous pride in putting his unique perspective and breadth of experience to work at Zinda Law Group. Over the years, he has gained the respect and admiration of clients through his singular ability to empathize with the many burdens injury victims face and to communicate what is fair and just to insurance companies and juries.

A Houston native, Neil first developed an interest for the law from watching his father’s career as an attorney. While taking a business law course, Neil discovered that the legal field was his true passion and decided to follow in his father’s footsteps. He went on to graduate with a bachelor's degree in government from The University of Texas at Austin and earn his juris doctorate from Emory University School of Law.