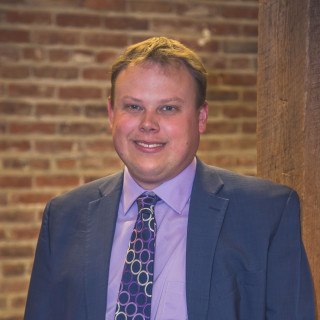 Nick David opened the David Law Office in 2014 to devote his legal career to fighting for people who need someone on their side.

As a criminal defense attorney, Nick has represented clients on serious felony charges as well as misdemeanors including murder, rape, aggravated robbery, aggravated battery, burglary, criminal possession of firearms, driving under the influence (DUI), domestic violence, as well as drug offenses. On any given day, you may find Nick defending his clients throughout criminal justice process from trying cases to a jury, negotiating pleas, and preparing briefs for the Court of Appeals and Kansas Supreme Court. Nick is never afraid to put his skills to use in going to battle for his clients and their families.
?
Nick is originally from San Clemente, California. He developed a sense for business and hard work at a young age and opened his first business in his parents’ basement at the age of 15. He later moved to Kansas where he attended Kansas State University and graduated in 2010 with a degree in Communications. Nick received his J.D. from the University of Kansas School of Law.
?
When Nick is not practicing law he enjoys traveling, racquetball, and being outside.