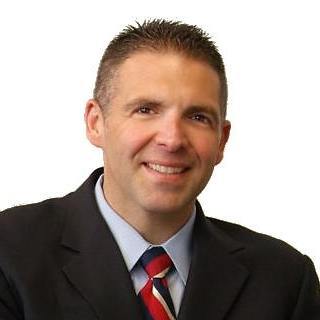 Nicholas A. Iannuzzi, Jr., is a partner who practices in the areas of Civil Litigation, Family Law and Zoning and Permitting.

Mr. Iannuzzi graduated from Boston College in 1988 earning a Bachelor of Arts degree, and earned his Juris Doctorate from Suffolk University Law School in 1991. He was admitted to the Massachusetts Bar in 1991 and was also admitted to the U.S. District Court, District of Massachusetts in 1992, the California Bar in 1994, the Florida Bar in 2000, and the United States Supreme Court in 2002.

From 2001 to the present, Attorney Iannuzzi has acted as a Guardian Ad Litem at the Middlesex County Probate & Family Court. From 2000 – 2002, Mr. Iannuzzi was a member of the City of Somerville Zoning Board of Appeals. In 1991, Mr. Iannuzzi was a Research Assistant to Michael Rustad, Demystifying Punitive Damages In Products Liability Cases: A Survey Of A Quarter Of Century of Trial Verdicts (1991).