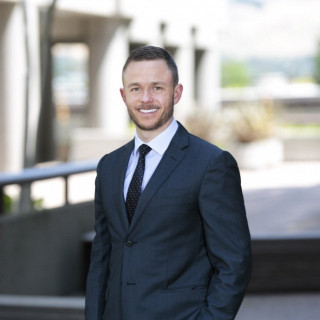 Nick Casper is a Managing Partner at Casper, Meadows, Schwartz & Cook, where he has worked since 2007. As a plaintiffs' attorney, Nick has been an active participant in the litigation of many of the firm’s largest cases. These cases involved wrongful death, catastrophic injury, products liability, child sexual abuse, and civil rights violations.

Most recently, Nick obtained settlements of $9 million in a premises liability case and $3.2 million in a truck-vs.-pedestrian death of a senior citizen. Nick has been lead trial counsel in five civil jury trials in both state and federal court.