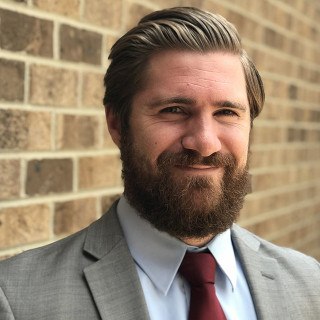 I was raised in Channahon, Illinois. I graduated from Minooka High School. I received my Bachelor's Degree from Illinois State University in 2010, where I majored in Politics and Government and minored in Legal Studies. I was actively involved in the ISU Mock Trial program, competing in many tournaments throughout different states. Throughout college I had various legal internships, most notably with the McLean County State's Attorney Drug and Gang Unit, where I first found my interest for criminal law.

I earned my Juris Doctor from Northern Illinois University School of Law in 2013. While at NIU, I also participated in the Trial Advocacy program, competing in mock trial tournaments with other law schools. Additionally, I clerked for a local firm in DeKalb while earning my JD.

I passed the bar and was licensed to practice law in Illinois in October, 2013.

Why Having A Real Estate Attorney Is Important
Patch
April 14, 2020