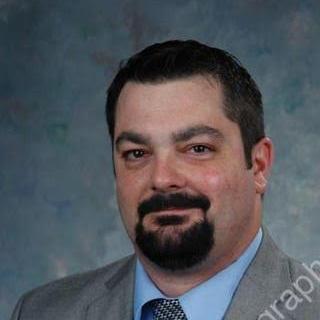 I am a United States Air Force Veteran serving for ten years with three deployments, including a combat deployment to Iraq. After leaving the military, I attended Indiana University-Purdue University where I earned a Bachelor's Degree in English with a concentration in writing. After college, I attended the Indiana University Robert H. McKinney School of Law. I was admitted to the Indiana Bar in 2015 and licensed to practice law in Indiana.

Associate Attorney
The Law Office of Tracey Rosswurm
2018 - 2021
I left this amazing firm to transition into personal injury.