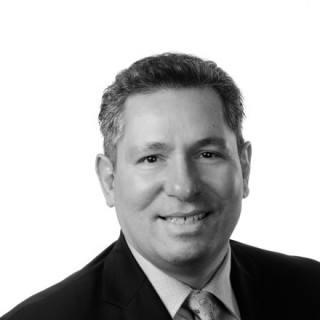 Nickolas C. Ekonomides is the sole shareholder of Nickolas C. Ekonomides, P.A., with offices in Clearwater, Florida and has been practicing law in the Tampa area since 1994. His practice covers a wide range of corporate and real estate representation with concentration in business and commercial state and Federal litigation. Mr. Ekonomides was admitted to the Florida Bar in 1994 and to the U.S. District Court, Middle District of Florida, in the same year. In 2004, Mr. Ekonomides was admitted to practice before the United States Supreme Court.

He is a long standing member of his church, Holy Trinity, and has been providing Christmas presents to the preemies at All Children's Hospital every year since 1998 with his family. Mr. Ekonomides' number one priority is his wife and grown children and enjoys travel with them. Mr. Ekonomides can be reached at 800-447-1402.

Attorney
Nickolas C. Ekonomides, P.A.
2002 - Current
Sole shareholder at Nickolas C. Ekonomides, P.A. I have been licensed to practice law in the state of Florida since 1994. I am also licensed to practice before the Federal Court of the Middle District of Florida and before the United States Supreme Court. I concentrate in commercial business and real estate transactions and litigation. I represent businesses and individuals in court in real estate and business matters. I have extensive experience in million-plus commercial real estate transactions.