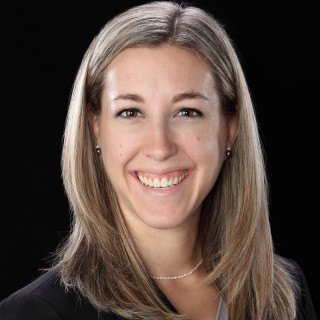 Nicole graduated from Butte Glenn Community College with an Associates of Arts degree in Social and Behavioral Sciences before attending California State University, Chico where she received a degree in Journalism, Option in News Ed. with a minor in Criminal Justice. While attending CSU Chico, she received a scholarship for academics and performance.

After years of experience in the legal field, Nicole B. Reimer opened her own law practice with Chico Lawyers where she practices employment and business law.

CAL Northern School of Law
J.D. (2018) | Juris Doctorate
2014 - 2018
Honors: Nicole Reimer was salutatorian of her graduating class after having received the second highest grade point average for every year of her studies. In addition, she received the Witkin Award in Business Associations for having received the single highest grade in the class. She also received scholarships from the California Business and Professional Women’s Association and from Cal Northern School Of Law for academic excellence.