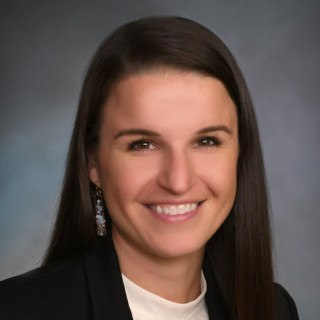 Originally from Rhode Island, Ms. O'Neal enlisted in the United States Navy in 2008 and served on active duty until 2015. Stationed in both Gulfport, Mississippi and Hampton Roads, Virginia, she completed two combat tours to Afghanistan, as well as an additional deployment to Japan focusing solely on humanitarian relief after the tsunami in 2011.

Ms. O'Neal became interested in family law when she was promoted to a non-commissioned officer and her junior troops began approaching Ms. O'Neal with their family problems such as divorce, child custody and visitation, and the division of marital property (including military retired pay) upon divorce. Ms. O'Neal familiarized herself with Virginia family law, as well as the federal laws governing military divorce cases. She found the material challenging yet rewarding—and the experience inspired Ms. O'Neal to pursue a career as a family law attorney.