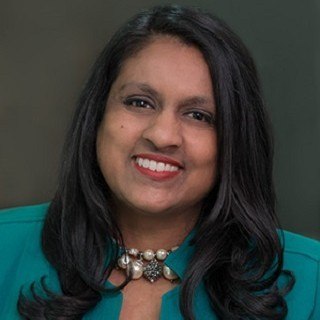 Ms. Karnani has practiced immigration law exclusively since being admitted to the Georgia Bar in 2001. She was an Associate Attorney with Cohen & Associates beginning in 2001, a firm which merged and became the Antonini & Cohen Immigration Law Group in 2013. As a Partner at Antonini and Cohen, Ms. Karnani represents clients in employment and family immigration on issues. She also represents victims of domestic violence and other crimes in various immigration matters.

Ms. Karnani received Acquisition International’s 2014 Global Immigration & Mobility Awards recognition for ‘Immigration Attorney of the Year – Georgia’ and was named to the 2014 Lawyers of Color Hot List. In 2007, Ms. Karnani was a recipient of the Justice Robert Benham Award for Community Service and named a Georgia Super Lawyer Rising Star in the field of Immigration Law. She has been an active volunteer for Raksha, Inc., a Georgia-based nonprofit organization for the South Asian Community, since 2002 and served on Raksha’s Board of Directors from 2003 to 2005. In 2010, Raksha awarded Ms. Karnani special recognition for outstanding pro bono legal services and dedication to the Georgia South Asian community. Ms. Karnani was also a founding member of the South Asian Bar Association of Georgia, serving on the Board of Directors from 2003-2005 and 2013 to present. Ms. Karnani frequently lectures on immigration law topics to other attorneys at legal education seminars and to lay people at community forums.