Norman D. McKellar practices law in the areas of IRS tax resolution and federal criminal defense, with an emphasis on tax fraud and white collar federal crimes. Mr. McKellar has successfully defended clients in criminal cases in both federal and state courts and in U.S. Tax Court. Mr. McKellar was voted by his peers as a “Top Attorney” by Knoxville’s CityView magazine in its 2010, 2011, 2012, 2013, 2014, and 2015 editions. In 2014, Mr. McKellar was selected as a member of the “Top 100 Trial Lawyers” by the National Trial Lawyers, and he also received this same award in 2015 and 2016. Norman McKellar came to Knoxville in 1995 after spending the previous twenty years in Louisiana. Mr. McKellar received his Bachelor of Arts degree from Brigham Young University, and he received his Doctor of Jurisprudence from the University of Tennessee School of Law. While in law school, Mr. McKellar won the award for Best Oralist in the Ray H. Jenkins Trial Competition. He is the founder of The McKellar Law Firm, PLLC.

"Who We Are" - McKellar & Easter Law Firm

McKellar and Easter Law Firm - "Who We Are" 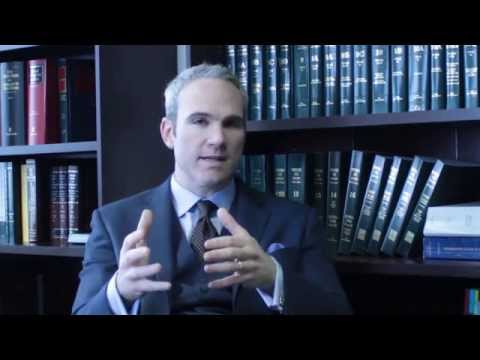