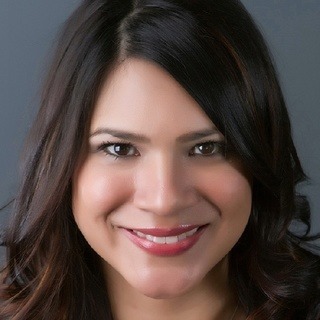 Nydia Loya is an Associate in the Law Offices of Korol and Velen. Ms. Loya was admitted to the California State Bar in December, 2004. She is admitted to practice before all of the Courts of the State of California, the United States Court of Appeals for the Ninth Circuit, and the United States District Court for the Central District of California. Ms. Loya graduated magna cum laude from the University of Southern California with a B.A. in Political Science and Psychology in 2001, and earned her J.D. from UCLA School of Law in 2004. Prior to joining Korol and Velen, Ms. Loya worked in Sacramento as staff counsel for SEIU Local 1000, a civil service employee union. Ms. Loya now practices family law exclusively and is a member of the Family Law Sections of the California State Bar, the Los Angeles County Bar Association and the Beverly Hills Bar Association.