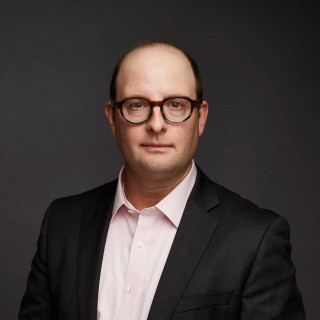 Mr. Kurtz has worked on some of the largest class action settlements in history, and is currently representing over 210,000 employees in a nationwide class action for violation of ERISA (the law governing employee retirement plans such as 401(k) accounts).

Mr. Kurtz has obtained significant recoveries for employees including:

- $5,000,000 recovery against a multinational media company for failure to pay overtime;

- $2,000,000 aggregate recovery for nurses and nursing assistants who were denied overtime pay;

- $1,000,000 recovery for newspaper delivery drivers who were misclassified as independent contractors;

- $850,000 recovery for medical industry salespeople who were misclassified as independent contractors;

- $650,000 recovery for wait staff at the US Open tennis tournament who were denied overtime and subject to unlawful retention of gratuities.

Mr. Kurtz also represents individual employees in all aspects of employment including: