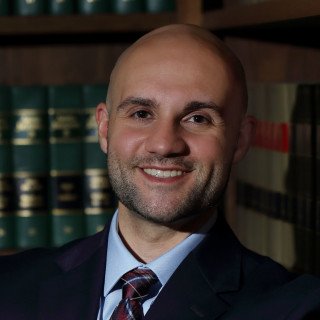 My law practice mainly focuses in the areas of overtime and wage violations, personal injury and criminal/DUI defense. I have been involved with successfully achieving numerous six-figure and seven-figure class action settlements against major oil and gas employers who have failed to pay their employees overtime. I have also successfully represented several clients whose employers violated the Wage Payment and Collection Act by failing to pay my clients their final wages at the conclusion of their employment. Fighting for the rights of workers to receive all compensation to which they are entitled under law is a passion for mine and I will zealously fight for the rights of my clients against employers big and small.

My practice also concentrates on handling personal injury cases. Before opening my own office, I worked for law firms that represented the defendants in a variety of personal injury cases ranging from automobile accidents to slip and falls to wrongful death cases. I now exclusively represent the rights of those who were wrongfully injured.

When I opened the Law Office of P. Zachary Stewart in 2013, I started with a focus on criminal defense and worked mainly as court-appointed counsel for low-income defendants. Since then, I have represented hundreds of criminal defendants charged with summary offenses, misdemeanors and felonies in both West Virginia and Pennsylvania, including numerous high-profile cases that have been featured in local, state and national media. With hard work and ever-growing experience, my practice has grown to include overtime and wage violations and personal injury, while continuing to represent those who have been charged with crimes.

If your employer has failed to pay you all of your hard-earned wages, if you have been injured in an accident or if you have been charged with a crime, I am here to pursue your claims and protect your rights.