Paemon Aramjoo is a criminal defense and traffic law attorney at Aramjoo Law Firm, handling criminal defense matters including traffic tickets, misdemeanors and felonies. A Kansas City north-lander, Paemon graduated high school from Oak Park High School. Finishing his Associate’s at Maple Woods Community College, Paemon decided to pursue his degree in Philosophy. Upon completion of his Bachelor of Arts in Philosophy, with a minor in General Business, from Northwest Missouri State University, he decided that seeking his law degree would help him reach his goal of helping his community. Graduating from University of Missouri-Kansas City Law School, Paemon developed a strong interest in criminal defense. Spending his first year interning at the Center for Practical Bioethics his eyes were opened to the broad issues that society faces in the field of bioethics. Spending two years at the Jackson County Prosecutor’s Office, Paemon spent his time in a number of divisions, learning and participating in the various stages a criminal case goes through. While Paemon is not practicing law, he enjoys riding motorcycles, racing dirt bikes and anything else that involves the outdoors. 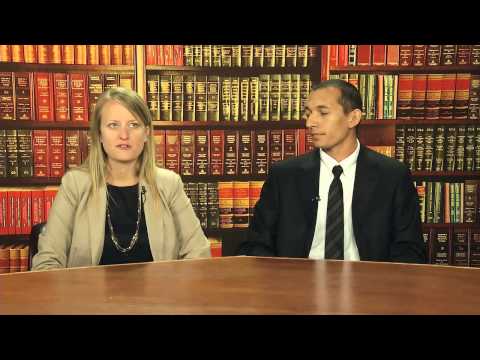 Making a Difference: Ashley and Paemon

Another example of how the community has given us so much. Missouri Lottery reached out to us for an interview about how the A+ Scholarship program has changed our lives.