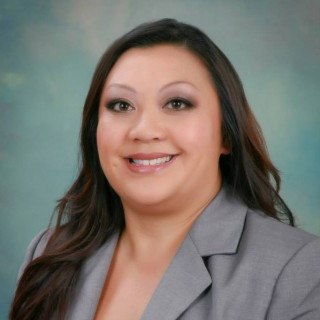 Pahoua was born in Iowa, but was raised in Fresno, California. She graduated from the University of California, Davis with a Bachelor of Arts in Sociology. She earned her Juris Doctorate from San Joaquin College of Law. Pahoua's law practice focuses on Employment Law, Housing Law, Personal Injury, Civil Litigation and Criminal Law.

Tenants Together
Board Member
Current

Q. Can my Mom sue the city of San Francisco for injury caused by a haphazardly placed sign post by the city?
August 15, 2019
A: More information is needed. When did this happen? This is important to determine the statute of limitations. Assuming your mother wants to sue the City, County or some other government entity, she will need to file a tort claim with the responsible government agency in a timely manner.

Q. does my dad have any rights he's been living in a place over 20 years he's always replaced everything because landlord
August 15, 2019
A: If a tenant has lived at a place for more than a year, the landlord must provide them with a 60 day notice. The landlord, owner, is able to recover possession for his property so long as the landlord does not violate laws. The basic idea is that a person can get back what rightfully belongs to them. For example, if he is evicting because your father complained too much about repairs, that may be considered retaliatory. If the landlord decided that he no longer wanted to rent to your father because of his race, sexual orientation or something similar, the notice may be considered discriminatory.

Q. we have been without a/c and stove since June. prop mngmt notified, still an issue. do i have a case?
August 15, 2019
A: Make sure that your requests for repairs is in writing. You may also consider filing a complaint with the City Code Enforcement Unit. Once a complaint has been filed with Code Enforcement, a code enforcement officer should be in touch with you to take your complaint. From that point and depending on each City, Code Enforcement will get in touch with the Owner and discuss solutions or possibly fine the Owner. You may also have a justifiable reason to repair and deduct or withhold rent. However, you need to actually speak with an attorney and get more individualized advice before doing so.