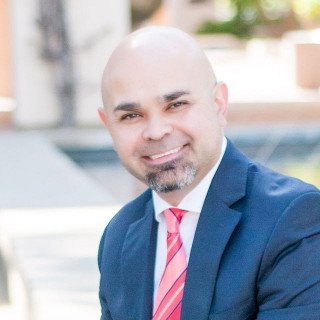 Patrick Baghdaserians is an attorney specializing in California Family Law. He grew up in the La Canada Flintridge area, attending St. Francis High School. Patrick then attended Loyola Marymount University and earned his law degree from Southwestern Law School. While in law school, Patrick had the distinct honor of working for renowned Federal Judge, the Honorable Robert M. Takasugi, as a full time legal extern. While serving the federal court, he was privileged to be involved in and witness dozens of federal trials and hearings.

Since becoming one of the state’s youngest Family Law Specialists, Patrick has garnered virtually unparalleled experience, making hundreds of court appearances and representing individuals from all walks of life. Some of his clients include Hollywood writers/producers, world renowned musicians and artists, television and film actors, CEOs, corporate executives, heirs to fortunes exceeding 100 million dollars, doctors, dentists, financial planners, accountants, and their spouses.

Patrick is an experienced courtroom litigator, having handled virtually all types of Family Law related actions. In 2018, he completed a 15 day trial, where his client was awarded custody of the minor and over $50,000.00 in monetary sanctions payable by opposing party.

Patrick also has the very distinct experience of handling matters from the trial level all the way up to the California Court of Appeal. His appellate experience gives him unique insight in each and every case he handles.

Blog
Divorce Law - A Blog By A Divorce Attorney!