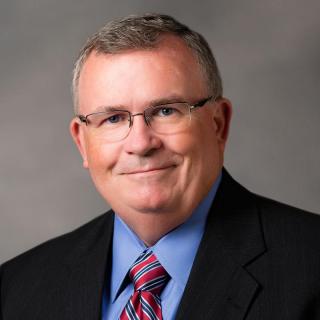 Patrick Murphy is a seasoned personal injury litigator with extensive experience in nursing home abuse, medical malpractice, and wrongful death cases. Time and again Patrick has been recognized as one of the top personal injury lawyers in his field.

Mr. Murphy received his undergraduate degree in Political Science from Kent State University. He was awarded his law degree from Cleveland Marshall College of Law where he was a vice chairman of the Moot Court Board of Governors.

He has been designated as an Ohio Super Lawyer, and one of the top 100 Trial Lawyers by the National Trial Lawyers since 2011. In 2007 he was selected as a finalist for Trial Lawyer of the Year by Public Justice for his efforts in obtaining a $52 million class action judgment for injured workers against the Ohio Bureau of Workers’ Compensation. He is rated AV Preeminent by Martindale Hubble.

US District Court, Northern District of Ohio
Since 1987

United States Court of Claims
Since 1991