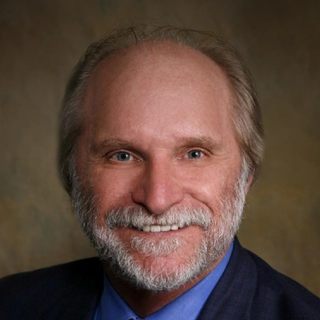 Board Certified by Texas Board of Legal Specialization Personal Injury Trial Lawyer Criminal Law Patrick Short is a trial lawyer based in Rockwall County, Texas, the county east of Dallas County with over 36 years of experience representing clients in East and North Texas in personal injury, wrongful death, criminal defense, and selected civil litigation matters. Patrick is Board Certified in Criminal Law by the Texas Board of Legal Specialization and in Criminal Trial Advocacy by the National Board of Trial Advocacy. He is also Board Certified in Personal Injury Trial Law by the Texas Board of Legal Specialization. Patrick is one of 5 lawyers in the State of Texas that are double Board Certified by the Texas Board of Legal Specialization in both Personal Injury Trial Law and Criminal Law. Patrick has been selected as a Texas Super Lawyer every year since 2006 in addition to his invitation-only selection of the American Trial Lawyers Association’s Top 100 Trial Lawyers in 2009 and 2011. He has been selected to the invitation-only Best Attorneys of America. Patrick is admitted to practice law before the U.S. Supreme Court, the U.S. Court of Appeals for the Fifth Circuit, and the U.S. District Court for the Northern and Eastern Districts of Texas, as well as Texas state courts. He earned his J.D. (Juris Doctorate) from California Western Law School in 1982 and his B.A. in psychology from Baylor University in 1979. He graduated from the Gerry Spence Trial Lawyers College in Dubois, Wyoming in July 2009. Patrick served four two-year terms (2009-2017) on the McLendon-Chisholm City Council, Place 3. He did not seek reelection. A Spanish-speaker, he served as interim Hispanic pastor from 2004 to 2007 at Lake Pointe Church, where he and his wife have remained members since 1985. Prior to starting his own law firm, Patrick served as the Assistant Criminal District Attorney in Rockwall County, Texas from 1985 to 1986.

Criminal Law
Board Certified by the National Board of Trial Advocacy