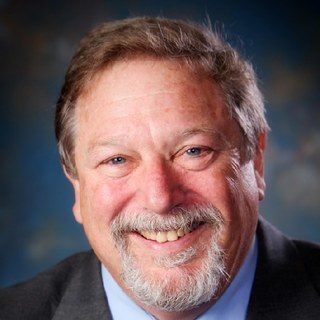 Paul Epstein, a native of Hull, graduated Hull High School in 1971. He continued his education at the University of Pennsylvania, graduating with a B.S. in Criminology. Mr. Epstein also has an M.S. in Criminal Justice from American International College, and a J.D. from Franklin Pierce Law Center.

Before starting law school, he worked as a police officer and an investigator for the public defender's office. Upon graduation from law school, he worked as an Assistant District Attorney in Essex County, where he became the supervising ADA for the Lawrence area. As recognition of his extensive trial experience, Mr. Epstein was selected to be a clinical instructor of trial tactics at Harvard Law School.

Prior to forming The Law Offices of Epstein, Lipsey & Clifford P.C. with Bruce Lipsey and Scott Clifford, Mr. Epstein was a founding partner in The Law Offices of Spillane & Epstein, P.C. Attorney Epstein concentrates in Personal Injury, Education Law, Products Liability, Business Mediation, and Criminal Defense. He is admitted to practice in Massachusetts, The Federal District Court, The United States Court of Appeals, and the United States Supreme Court. He has also been admitted to argue cases in Maine, New Hampshire, Rhode Island and Florida.

Mr. Epstein lives in Hull and is a Board member of many civic and religious organizations. He has two daughters.