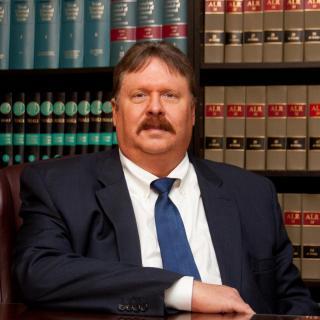 Paul Gregory Stuckle, a practicing Texas law attorney for nearly 30 years, dedicates himself to defending individuals accused of such crimes as child sexual abuse, child molestation, online solicitation of a minor, statutory rape and other sexual abuse crimes across the state of Texas including Dallas County, Denton County, Collin County, and Wise County. His current practice, Stuckle & Associates, PLLC, located in Plano, serves to protect Texans facing false or exaggerated allegations of sexual offenses. Paul Stuckle handles these often times emotional and life-changing cases with the seriousness and understanding needed to help avoid the serious repercussions that can potentially happen after being arrested for sex crimes in Texas. He strives to have all those who seek his help and falsely accused of child and/or adult sex crimes acquitted as quickly as possible so he/she may move on with their lives. Paul Stuckle will do everything in his power to see that those who come to him falsely accused of sex crimes and/or domestic violence offenses such as child sexual assault in Texas are represented with the utmost dignity and strongest defense possible. Whether dealing with the complicated and sometimes costly child protective services (CPS) or other forces that may come into play when a child is involved in an accused crime, Paul Stuckle will fight to preserve his clients’ reputations, family ties and other important values associated with family legal matters. Call (972) 423-4405 to schedule a free consultation with Texas false allegations attorney Paul Stuckle if you have been accused of a sex related crime or are facing domestic violence charges in Texas. You can discuss your case in detail with an attorney who thoroughly understands the Texas justice system and other factors related to child abuse and other domestic abuse cases. The sooner you begin creating a defense, the better your chance have to clearing your name.

Chief Municipal Judge - ( Part-time position)
City of The Colony
1993 - 2006
Magistrate duties include arraignment of prisoners, setting bond amounts, reviewing and issuance of search and arrest warrants and juvenile law matters. Municipal judge duties include setting court policy, presiding over pretrial and trial dockets with emphasis on administration of pleas, ruling on pretrial motions and hearings, and conducting trials before the court and jury trials. Supervision and training of Associate Municipal Court Judges.

Allegations of Assault and Family Violence Offenses in Plano
March 23, 2017