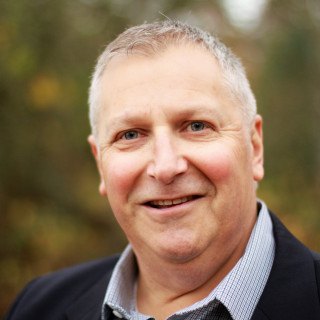 Since 1996, Paul’s professional focus has been litigation of serious injury and insurance-related disputes. He holds a prestigious “AV” rating from Martindale-Hubbell©, demonstrating that his peers rank him at the highest level of professional and ethical excellence.

During his first 13 years in practice, Paul defended insurance companies. However, in 2009 Paul moved his practice from a downtown skyscraper to the suburbs. Since then, he has been privileged to represent good people injured by the negligence of others. Paul litigates insurance disputes, injury claims, cases arising from motor vehicle and motorcycle collisions, cases arising from dog attacks, and cases arising from property hazards or defective products.

Paul serves as a Judge pro tem for the Washington County Circuit Court. He also serves on the Court’s Arbitration, Supplemental Local Rules, and Civil Bench/Bar Committees and as an arbitrator in court-mandated and private arbitration proceedings.