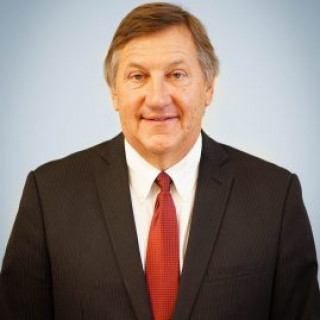 Awards: Minnesota Law and Politics has named Mr. Rogosheske “One of the Top 40 Criminal Defense Attorneys” in 2007, 2008, 2009 and 2010. Twin Cities Business Monthly has considered Mr. Rogosheske one of its “Super Lawyers” since 2003. Minnesota Monthly Magazine selected as Best Lawyers in Minnesota.

Notes: Mr. Rogosheske is licensed to practice in both Minnesota and Wisconsin.