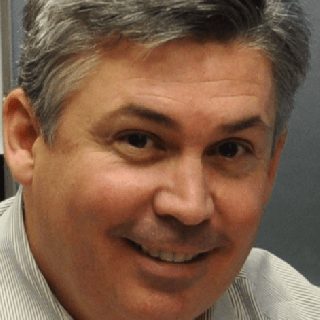 The Hacker Law Firm was established in 2005 in San Antonio, Texas by Paul Steven Hacker. The Firm’s mission is to deliver exceptional value to its clients by providing legal advice and services that result in optimized outcomes for its clients. It proudly provides practical and creative advice in both formal conflict resolution in litigation and agreed outcomes in compromises and settlements. Paul Steven Hacker, the founder of the Hacker Law Firm, was admitted to practice law in Texas by the Supreme Court of Texas in 1993. His legal experience is extensive and varied. Mr. Hacker has represented individuals in connection with personal injury, family law, bankruptcy and insolvency matters. He has represented businesses, lenders and borrowers in commercial litigation and corporate matters, including entity formation, debt and equity capitalization, venture capital and bank financings, debt restructurings and workouts, mergers and acquisitions, assets sales and sales of divisions and operating subsidiaries and other matters, including in connection with governmental and regulatory investigations. Prior to founding the Hacker Law Firm, Mr. Hacker served as a partner in two global law firms and as the vice president and general counsel of a New York Stock Exchange listed company. Prior to being admitted to the Texas bar in 1993, he was a corporate lender for a large national banking association. Mr. Hacker is admitted to practice before all Courts in the State of Texas (since 1993), The United States Supreme Court (since 2010), The United States Court of Appeals for the Fifth Circuit (since 2010) and the United States District Court for the Western District of Texas (since 2010). During law school Mr. Hacker served as an Associate Editor and Comment Writer on the Tennessee Law Review. His scholarly writing has been cited by the United States Court of Appeals for the Ninth Circuit.

Owner
Hacker Law Firm
2005 - Current
Paul Steven Hacker, the founder and owner of the Hacker Law Firm, was admitted to practice law in Texas by the Supreme Court of Texas in 1993. His legal experience is extensive and varied. 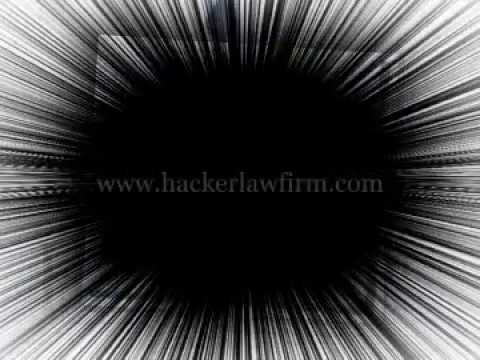 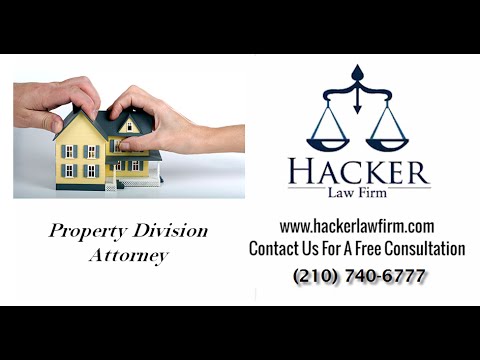 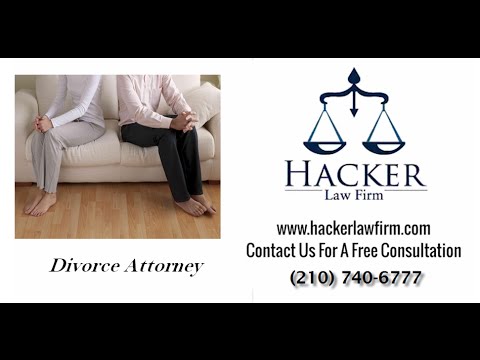 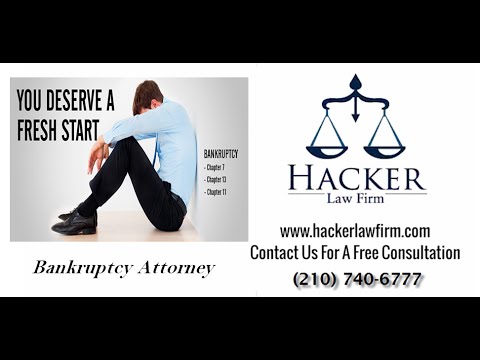 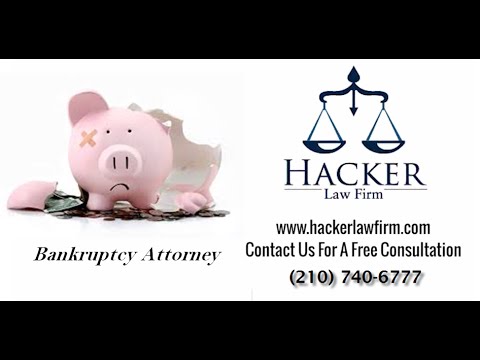 A San Antonio Bankruptcy Lawyer whom you can trust when filing for Chapter 7 Bankruptcy or Chapter 13 Bankruptcy. Hacker Law Firm was founded with a commitment to helping people...