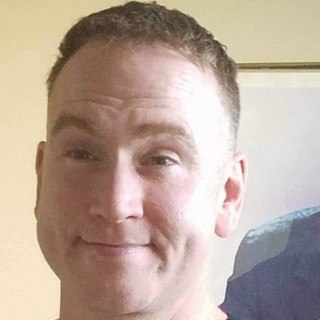 Perry received his Juris Doctorate (J.D.) from the University of Nebraska-Lincoln (UNL) College of Law in 1998 and Bachelor of Arts (B.A.) in Political Science in 1994 ( UNL). He also holds a Masters in Public and Nonprofit Administration (M.P.A.) from George Mason University and received a Masters in Journalism (M.A.) from UNL. Perry is licensed in both state and federal courts in Nebraska, the District of Columbia, the Court of Appeals for Veterans’ Claims, and the United States Tax Court.

Principal
Pirsch Legal Services, PC, LLO
2018 - Current
Pirsch Legal Services, PC, LLO assists clients in protecting their businesses and personal wealth. At our firm, we take pride in helping our neighbors in Omaha, Lincoln and between in business and employment law, estate planning, criminal defense, government affairs, and litigation. We can assist you with drawing up contracts and setting terms to safeguard your valued property. Our strategies are informed by decades of experience practicing law in Nebraska.

Entrepreneur of the Year
LIBA
2019