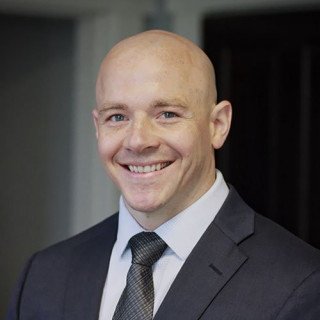 Peter Friedmann is an employment attorney, who represents clients in state and federal courts. Pete is licensed to practice in all Ohio state courts, as well as the U.S. District Courts for the Northern and Southern Districts of Ohio, the U.S. Court of Appeals for the Sixth Circuit, and the United States Supreme Court. A 2008 graduate of Ohio University’s College of Business, Pete obtained his law degree from Capital University Law School in 2012.

Coronavirus and Your Employment: Frequently Asked Questions about COVID-19 and the Workplace
The Friedmann Firm
March 23, 2020

We understand the stress that comes with unfair treatment in the workplace. Our firm's sole purpose is to provide compassionate counsel to help individuals attain justice.