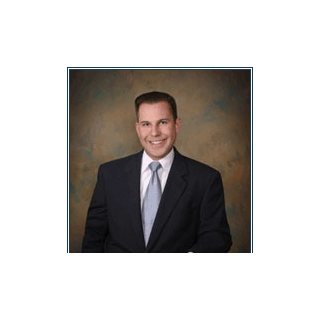 Peter A. Sartes is a shareholder of the Law Offices of Tragos & Sartes. Mr. Sartes is one of Tampa Bay's most resourceful, up-and-coming attorneys. His vast formal education includes a finance degree and an MBA along with his law degree. His extensive education coupled with his years of training in tactic and strategy gained during his tour of duty as a United States Army Cavalry Officer provided the foundation necessary for his development into an effective trial strategist.

Since joining the Law Offices of George E. Tragos in 2001, Mr. Sartes has represented clients in both criminal and personal injury cases. His diverse background makes him a coveted asset in the firm's arsenal. His ability to scrutinize details, assess case strengths and recommend courses of action have proven to be essential in defending all types of criminal prosecutions, as well as preparing for complicated civil litigations. Mr. Sartes' expansive financial background makes him particularly capable of deciphering complex financial documents to identify issues necessary to successfully defend tax, fraud, and financial cases.

Throughout his legal career Mr. Sartes has represented a broad spectrum of clients including the first international arms dealer to be indicted during Operation Iraqi Freedom, a client involved in the fifth largest drug seizure in US history, and everyday people fighting to protect their rights in local courts.Mr. Sartes attended both the University of Toledo and Stetson College of Law and is admitted to practice in both Florida State and Federal courts. He was an associate at CB Richard Ellis, the worlds leading commercial real-estate brokerage firm, before deciding to fulfill his dream and pursue a career in law.

Member of the Association of Trial Lawyers of America
Member
Current