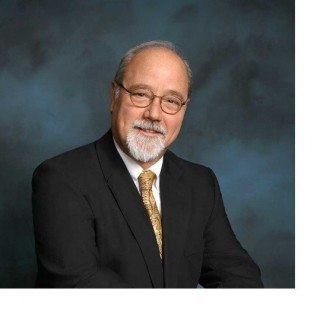 Mr. Flowers has practiced criminal law for 33 years. He is admitted in city ,state and federal courts including the Supreme Court of Louisiana, and the United States Supreme Court, He has tried and won jury trials for everything from Rape and Murder to Child Molestation and drug charges. He is the recipient of 2016 Top 100 Lawyers by the National Trial Lawyers Association (NTLA) and the Clients Choice Award from AVVO. Mr. Flowers is a member in good standing of the Federal Inn of Courts and has been grading the criminal section of the Louisiana state Bar exam for over ten years.