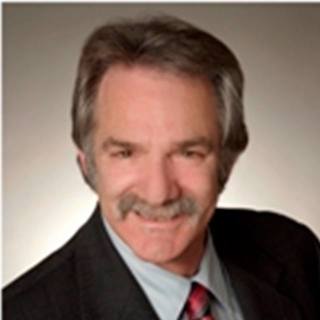 Peter M. Halden has been a member of the New Jersey Bar since 1976. After graduating from Rutgers University in New Brunswick in 1968, Peter worked as a journalist, first in radio, then with the Associated Press and finally as an editor at the Courier-Post. He was the recipient of numerous journalistic awards during that time. As a practicing attorney, Peter served as a Municipal Court Prosecutor, continuously and in the same town, from 1979 to 2007. He also served with the New Jersey Board of Bar Examiners from 1985 to 2007. During that time, he wrote 18 of the essay questions that appeared on New Jersey Bar Exams and personally graded more than 35,000 essay responses. Peter’s practice focuses primarily on Family Law, including Divorce, custody and economic issues, as well as Municipal Court. He is a member of the Camden County and Burlington County bar associations, and serves on the editorial board of The Barrister, the publication of the Camden County Bar Association.

New Jersey Board Of Examinors
Examinor
1985 - 2007
Activities: Wrote 21 essay questions that appeared on the New Jersey Bar Exam, and has personally graded more than 35,000 essay responses, in the areas of Torts, Contracts, Criminal Law and Evidence.