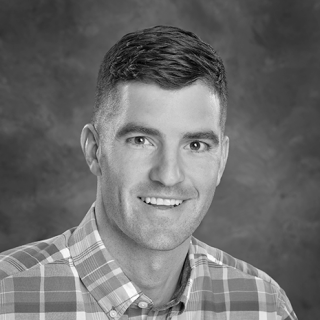 Peter graduated from Montana State University, with honors, in 2006. Upon graduation, he was commissioned in the United States Army as a Second Lieutenant and attended law school at Gonzaga University School of Law. In the fall of 2009, after passing the Montana Bar, Peter chose to enter active duty as an Infantry Officer and attended the Infantry Officer Basic Course, Airborne School and Ranger School at Fort Benning Georgia. During his active service, he deployed to Afghanistan and Kuwait and received the Bronze Star Medal and Combat Infantryman Badge while deployed to Afghanistan. Peter left active duty after five years of service and transitioned home to Montana to enter the Montana National Guard and establish his private practice. His practice is focused primarily on family law issues, estate planning and municipal law.