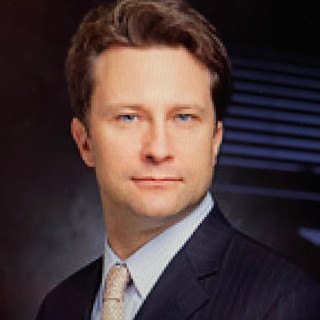 Former Prosecutor for New York State Attorney General
Peter W. Kolp, P.C. has over 20 years of trial experience as a prosecutor, civil litigator and criminal defense attorney. He served as an Assistant Attorney General of New York State from 2007-2013 and prior to that he served as a Senior Assistant District Attorney in the esteemed Rackets Division of the Brooklyn District Attorney’s office from 2000-2007. As a prosecutor, he was lead counsel in over 25 felony trials involving white collar crime, insurance fraud, consumer fraud, arson, and enterprise corruption. As a litigator, he is trial counsel to multiple firms and he has taken to trial and won numerous excess verdicts in personal injury and accident cases in New York, Bronx, Queens and Brooklyn.

Q. My husband was arrested and is now at Rikers Island In New York State. He was never read his Miranda Rights.
March 29, 2021
A: If that is the case, and it can be proven or argued , it would go to surpressing any statements (keeping those statements out of evidence and not used against him) he made and be argued in legal docs called motions. Depending on the case, one can still be convicted without their own statements etc but it may be a path towards his acquittal or a favorable plea. However, it should be noted its difficult but not impossible to prove as its the officers word and the defendant rarely if ever testifies. Certainly the defendant doesn't testify at the hearing on this.

Q. Is getting a tenant to sign something acknowledging that their residence not a legal unit a good idea?
December 14, 2020
A: Hire an attorney as there may be multiple considerations civilly and criminally.

Q. If I take out an order of protection against my ex, who is an attorney, will he get disbarred?
December 4, 2020
A: If he's arrested and its a criminal full order of protection , the arrest and charges can get him potentially disbarred depending on the facts. A family law case rarely does. However, most would tell you if you are fearful of harm contact the police/911.