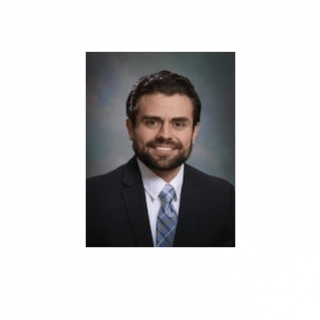 Mr. Krone is licensed to practice law in Virginia and the District of Columbia. He is a member of the Virginia Association of Defense Attorneys, Virginia Bar Association, and the Fairfax Bar Association. While Mr. Krone’s practice covers the general span of civil litigation issues, he is often litigating business disputes, contract disputes, wage cases, and personal injury cases in the Circuit and General District Courts of Northern Virginia as well as the Superior Court of the District of Columbia. Mr. Krone has had success in representing clients in all of these courts.

In addition to practicing in state court, Mr. Krone frequently handles employment, civil rights, and constitutional matters in federal court, briefing and arguing before the United States Court of Appeals for the Fourth Circuit and the United States District Court for the Eastern District of Virginia. Mr. Krone has had success in representing clients in both of these courts.

Mr. Krone obtained his J.D. from Widener University Commonwealth Law School, where he was a member of the Moot Court Honor Society and Trial Advocacy Honor Society. Additionally, Mr. Krone interned for the Honorable Daniel R. Dominguez, Senior Judge for the United States District Court for the District of Puerto Rico.

Prior to law school, Mr. Krone worked in the automotive auction industry providing quality assurance at an independent auto auction and for a private contracting company providing business-process reengaging services to the United States Air Force. Mr. Krone is a native to Fairfax County, where he currently resides with his wife and two daughters.