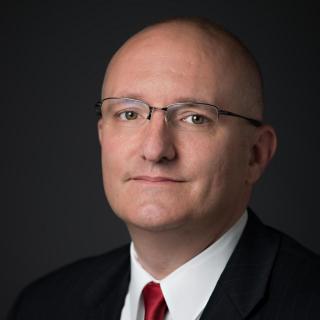 Philip Gelso, Esquire concentrates his practice in the area of criminal and civil litigation. He is admitted to practice before the state and federal courts in Pennsylvania as well as the U.S. Court of Appeals for the Third Circuit and the U.S. Supreme Court. He is a member of the Board of Directors of Pennsylvania Association of Criminal Defense Lawyers (PACDL) where he serves as President and formerly served as President Elect, Vice President for the Middle District of Pennsylvania and formerly served as the Chairperson of the Continuing Education Committee. He also serves as a non-voting member of the Board of Directors and Solicitor for Maternal & Family Health Services, Inc., the Wyoming Valley Children's Association and Children's Advocacy Center of Northeastern Pennsylvania, and Solicitor to the Jackson Township Zoning Hearing Board and Alternate Solicitor to the Dallas Borough Zoning Hearing Board. Attorney Gelso is a member of the American Bar Association, Federal Bar Association, National Association of Criminal Defense Lawyers (NACDL), Pennsylvania Bar Association, and the Wilkes-Barre Law & Library Association. He has been an active member of the Criminal Justice Act (CJA) Panel for the U.S. District Court for the Middle District of Pennsylvania from 2002 through 2009 and for the U.S. Court of Appeals for the Third Circuit since 2006. He has also lectured at Continuing Legal Education Seminars sponsored by PACDL. Attorney Gelso graduated cum laude with a Bachelor of Science Degree from the University of Scranton. During his time at the University of Scranton, he was admitted as a member of Phi Alpha Theta (International History Honor Society), Pi Gamma Mu (Social Science Honor Society) and Pi Sigma Alpha (National Political Science Honor Society). He received his Juris Doctorate from Villanova University School of Law where he served as Chairperson of the Moot Court Board and received the Moot Court Board Distinguished Service Award.

US District Court for MDPA