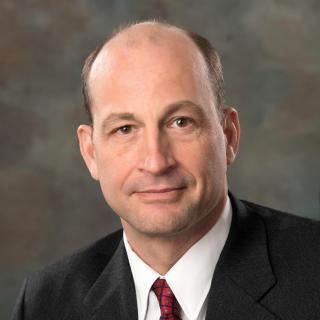 Phil received his undergraduate degree from Harvard in 1989. In 1994, he graduated first in his class from George Washington University law school, where he served on the law review. He began his legal career as associate appellate counsel with the Criminal Appeals Bureau of the New York Legal Aid Society, and then served as a staff attorney at the United States Court of Appeals for the D.C. Circuit. He then worked at the Montana Advocacy Program from 2002 to 2007, where he represented clients in state and federal courts and administrative agencies in cases of discrimination in employment, education, government services, and public accommodations. Phil served as a member of the Courthouse Access Advisory Committee from 2004 through 2006, and a member of the Montana Transportation Partnership from 2005 through 2007. Since 2007, Phil has been in private practice representing plaintiffs in employment and personal injury cases. In 2009, Phil received the Montana Trial Laywers Association’s Appellate Advocacy Award. Phil has deep Montana roots. His great grandmother was Harriet Rankin, the sister of Montana congresswoman Jeannette Rankin and Montana lawyer Wellington Rankin. Phil lives in Helena with his wife and children. He is an avid mountain biker and snowboarder.