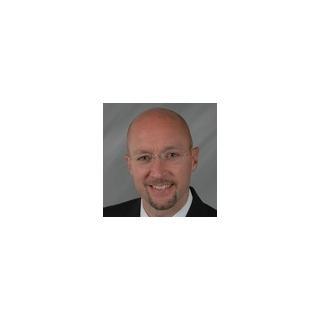 Philip Berenz is a Chicago trial attorney truly committed to assisting individuals and businesses with securing all available remedies and compensation for injuries and disputes and defending them when necessary.

His passion for his beliefs of aggressive and zealous representation and true empathy for his clients' situations, circumstances, life-altering events and suffering shines through at trial time before a jury, in everyday conversations with the opposing attorneys and insurance companies and in every aspect of every single case.

He listens. He does the "right" thing when nobody is looking.

His trust is unequivocally paramount and he follows strict rules of ethics and professionalism with opposing counsel, the Courts and every person involved in every aspect of every matter. Words are bonds.

And the passion, integrity, and trust end in results (and being the utmost ethical attorney, he must say that results can never be guaranteed by the rules that govern attorneys but he sure does his best to accomplish the goals, intentions-and sometimes dreams-of his clients).

In February and March 2010, Philip settled claims of nursing home abuse and neglect in the six figures against a Chicago area nursing home after his client died due in part to insulin oversight issues.

In December 2009, Philip settled claims of legal malpractice and fraud against one of the largest law firms in the United States and one of its former senior partners.

In December 2009, after stepping in on a 2002 construction defect case, Philip worked with attorney Scott Kogen and settled a matter against the main developer and obtained a default judgment after prove up against other contractors involved in the matter for over $1,300,000.

In November 2009, Philip obtained a judgment against a real estate developer after numerous years of litigation for $653,959.12 for construction defects in a townhome association.

In October 2009, Philip obtained a binding American Arbitration Award of over $238,000 on behalf of a sales representative, including punitive damages and attorneys' fees.

In July 2009, after a 4 day, 12-person jury trial, Philip obtained a jury verdict in excess of $122,000 against the City of Chicago (reduced for comparative negligence) when his client fell into a hole on City property. The initial offer on the matter: $500.00 the first day of trial.

In the Spring of 2009, Philip and Scott Kogen successfully defended a real estate investor being sued for in excess of $4,000,000. The verdict after a week of trial in the law division of Cook County? $0. And the client was granted his attorneys' fees in excess of $350,000.00 pursuant to an agreement.

Philip has obtained other numerous settlements and verdicts in numerous other matters and all types of matters. He has successfully "turned cases around" for defendants when sued and obtained judgments and decisions against plaintiffs suing his clients far in excess of the amounts some plaintiffs originally sought.

Prior to law school, Philip spent five years in the securities and derivatives trading division of one of the largest banks in the world. There, he served as a financial analyst and an Assistant Vice-President for U.S. financial operations and foreign financial operations in Hong Kong, England, Germany, Asia and Japan. 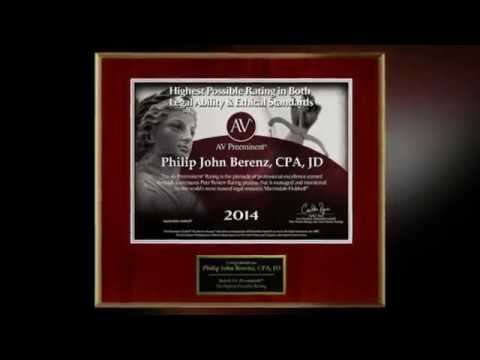 http://www.counseloroffices.net/ Chicago Injury Attorney Whether I take on a personal injury matter - accident, nursing home, dog bite, workers compensation or the like - or business matter (plaintiff or defense), there is...