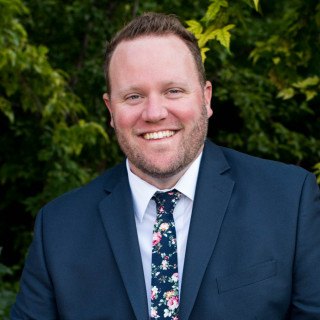 Preston spent over two years working as a prosecuting attorney for Salt Lake City and Salt Lake County. During his time as a prosecutor, he managed several hundred cases and took over a hundred cases to trial. In his current role, Preston manages primarily divorce, family, and criminal cases.

Preston began his legal career working as a law clerk for Judge Richard Wagner of the Sixth Judicial District Court of Nevada. He transitioned from his clerkship alongside Judge Wagner to a position as a trial attorney for the Douglas County District Attorney’s Office in Minden, Nevada.

Preston attended law school in Moscow, Idaho, at the University of Idaho College of Law, graduating in December of 2013. He is licensed to practice law in both Utah and Nevada.

Preston enjoys woodworking, listening to and playing music, athletic competition, and spending time with his wife and three children.