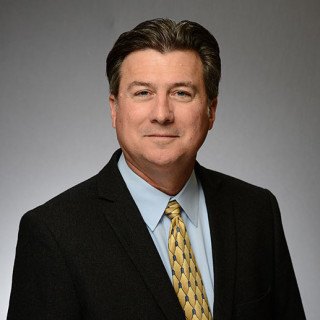 Alan Cleveland grew up in Gwinnett County and has devoted his entire legal career to serving the county’s residents.

Alan knew from an early age that he wanted to be a trial lawyer. He first worked and began raising a family after graduating from the University of Georgia, where he received a degree in journalism and public relations.

Georgia
State Bar of Georgia
Since 1998

At Adamson & Cleveland Law Firm, we have tried and served as the personal injury attorney of record for all types of situations and scenarios, with potential verdict / award...