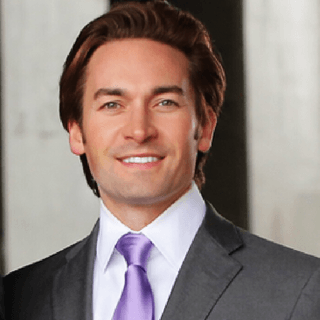 Before becoming Partner at the Law Offices of Ronald J. Resmini, LTD., Jason Resmini lived in Los Angeles, CA, where he worked at both MGM Studios and International Creative Management (ICM). During this time, Jason worked with top names in entertainment where he successfully negotiated multi-million dollar deals for his clients. It was these skills that later helped catapult his career in Entertainment Law. In fact, his legal work is often recognized as he was selected to Super Lawyers "Rising Stars" in Massachusetts in 2013 and 2014. He was also honored by the National Trial Lawyers as one of the Top 100 Lawyers in 2014. Outside of the law firm, Jason is a member of several professional associations, including the American Bar Association, the Massachusetts' Bar Association, and the Boston Bar Association. His pro bono activities include volunteering at local homeless shelters, BASTA legal services for tenant rights, and coaching youth soccer and baseball teams.