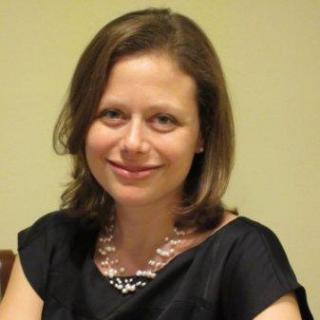 My interest in immigration law stems from my family’s history, as well as the year I spent working as an immigration paralegal for immigrant victims of domestic violence in New York. I have over four years of experience as an Immigration Attorney, and have gained expertise in several different realms of immigration law. I speak English as a first language and Spanish at a professionally proficient level. I learned Spanish after participating in two intensive Spanish-immersion programs—one in Queztaltenango, Guatemala, and the other in Arequipa, Peru. Service to the community is important to me. In August 2015 I was part of a team of volunteers from the New England Chapter of the American Immigration Lawyer’s Association who traveled to Dilley, Texas to represent immigrant women and children detained at the South Texas Family Residential Center. I also regularly volunteer at the Mayor’s Office for Immigrant Advancement Immigration Clinic. When I am not practicing law, I like to run, bake, and garden.