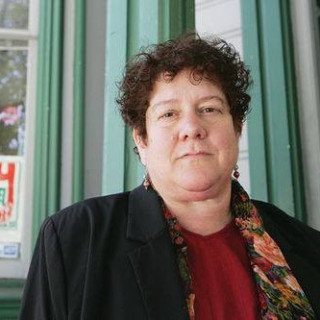 Rachel Lederman is a people’s lawyer based in the San Francisco Mission District and in Oakland. She fights for tenants, protesters, prisoners, workers, accident victims and persons in involuntary mental health commitments. She is a past president of the National Lawyers Guild, San Francisco Bay Area Chapter, and a founder and Board officer of Water Protector Legal Collective, the legal team that defended the 841 people arrested resisting the Dakota Access Pipeline at Standing Rock, which is now a nonprofit organization that provides legal support for Indigenous-led environmental movements. Rachel has obtained significant victories in impact civil rights litigation to stop police and government repression of dissent over the last thirty years. In 2014, Rachel and co-counsel Jim Chanin and Julie Houk obtained a $4.5 million settlement for Scott Olsen, a 24 year old Marines veteran who was shot in the head with a lead-filled “less lethal” munition by an Oakland Police Officer as he stood peacefully demonstrating in support of the Occupy movement for economic justice. Rachel and her wife Alexsis Beach have two sons and were plaintiffs in In re Marriage Cases, in which the California Supreme Court overturned state laws discriminating against same-sex couples in marriage in a historic 2008 decision.

Water Protector Legal Collective
Secretary of the Board of Directors
Current