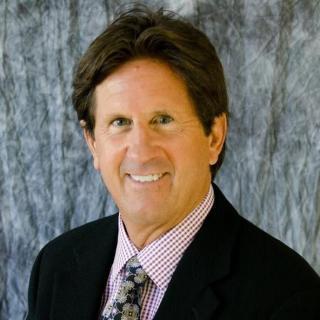 R. Glenn Phillips believes in fighting for justice for real people. He has been practicing since 1984 and has tried more than 100 civil jury trials. In addition, he has settled numerous million and multi-million dollar cases. Glenn understands that corporate America and the insurance companies have tried, and continued to try to deny real people access to justice. He believes strongly in the principle that all citizens have the right of access to the courts. Mr. Phillips owns Phillips Law Firm which operates in Washington, California and nationally handling serious personal injury, product liability, workman’s compensation, social security disability, medical malpractice, defective drug/device, and employee rights. Mr. Phillips has received the highest rating from Martindale Hubbel (5.0 out of 5.0) and is an AV rated attorney. Mr. Phillips is actively involved in his firm’s defective drug and devices practice. His mass tort practice has an inventory of over 4,000 cases, covering such products as Accutane, Yaz/Yasmin/Ocella, Fosamax, Avandia, Medtronic Infuse, GranuFlo, Mirena, Risperdal, Onglyza, Talcum Powder, and defective devices such as transvaginal mesh, shoulder pain pumps and DePuy hip implants. Mr. Phillips and his firm are recognized as leaders in pharmaceutical litigation and have been appointed to positions of leadership on various steering committees, science/ discovery committees and JCCP’s. Glenn is a member of the Washington state bar. He is also a member of the American Association of Justice, and a Eagle member of the Washington Associate for Justice,and the non-profit organization of Public Justice. Glenn is a frequent speaker before such national groups as the National Trial Lawyers, American Association for Justice, Mass Torts Made Perfect, as well as various state trial lawyer groups.