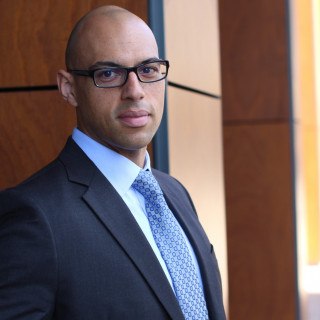 Ram Fletcher is recognized by clients, attorneys and judges alike for his skill as a trial lawyer and record of success. He has successfully represented people in serious injury, abuse, and death cases, as well as people who have been harassed, discriminated against or retaliated against at work. He has prosecuted cases in state and federal trial courts as well as in administrative and arbitration proceedings. In 2016 he achieved one of California’s Top-10 verdicts when a jury awarded his client over $45.1 Million in compensatory and punitive damages in a wrongful death case.

From 2013 to 2015, Ram was proud to be selected as a “Northern California Rising Star” by Super Lawyers, a distinction awarded to less than three percent of eligible attorneys. In 2016 he was selected for inclusion on the list of Northern California Super Lawyers. He was also invited and recognized as a member of the National Trial Lawyers Top 100 Trial Lawyers for Northern California in 2015. In 2015, Ram was further honored with membership in the prestigious Million Dollar Advocates Forum. In 2017 Ram became a Fellow with Litigation Counsel of America, an honor limited to only 3,500 attorneys nationwide (less than one half of one percent). He was also admitted as a member of The National Association of Distinguished Counsel Top One Percent in 2017.

Bohn & Fletcher LLP - What We Do