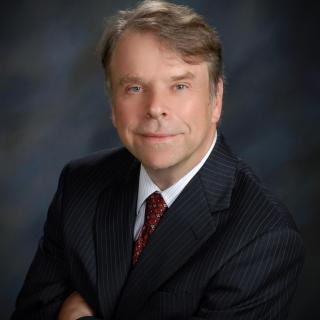 Dr. Bretton began his professional life as a biomedical researcher. After receiving his PhD, he researched the cellular and biochemical properties of the extracellular matrix of cartridge, skin, cornea and lens. He quickly discovered that he preferred applied science. While working in R&D at Storz Ophthalmic Company in St. Louis, he invented a surgical instrument and a biological agent to prevent the reoccurrence of cataracts. He enjoyed the patent prosecution process and after a change in corporate ownership, he went on to law school. Since Law School, he has worked in a large law firm as well as his current solo practice. He has represented university and pharmaceutical inventors as well as individuals and startups, both locally and across the US. In addition to preparing and prosecuting patent applications, he enjoys working with artists and business to procure copyright and trademark protection. He also assists clients in early stage negotiations with non-disclosure agreements and later stage with licensing agreements which arise from these creative endeavors.